National strategy for EYCA in Serbia

The project ’National Strategy for a European Youth Card’ in Serbia was reaized by EURO26 with the support of the EU Delegation in Serbia.

The project lasted from June 2010 to April 2011. The overall objectives of the project were to exchange experiences in the field of European youth card for young people between civil society organizations in the EU and Serbia countries, as well as formulating and implementing the proposals for the National Youth Strategy of the Republic of Serbia.

In addition to these general objectives, the project also considered the strengthening of the EURO26 capacity in formulating and analyzing youth policy through the development of the National Youth Strategy, strengthening mutual cooperation between civil society organizations with EU countries and through promoting the right values ​​and opportunities that the card provides to young people.

In the first quarter of the project, a conference in Edinburgh was organized under the title ‘The Impact of Young People on Politics – A Key Role for the European Youth Card’, which was very important for the exchange of experiences with European countries and youth organizations.

As a result of the great effort, well established cooperation with Serbian officials, as well as finished document about the national strategy of the European Youth Card, a cooperation agreement was signed between EURO26 and the Ministry of Youth and Sports.

With the strengthening of its capacities, EURO26 has managed to draw public attention to the development of the European Card Strategy and bring some political novelties in relation between government and youth and also in increasing their mobility.

For this action membership in the Home organization of Youth of Serbia, one of the largest youth organizations, was used. The action included 16 youth offices and more than 15,000 people through field activities and an online campaign called ‘European Youth Card through Serbia’. The offices that participated were Zemun, Palilula, Zrenjanin, Sombor, Uzice, Ivanjica, Leskovac, Vranje, Sremski Karlovci, Pozega, Knjazevac, Zajecar, Niš, Krusevac, Kragujevac. During these activities, all student centers were included. The aim was to promote the benefits that the Europen Youth Card card provides such as  the sense of belonging to Europe, the promotion of mobility, getting various information and participation of young people both in the country and in Europe.

The project was completed successfully. All planned activities have been completed and a good basis for further development and participation of EURO26 in creating a youth policy in Serbia has been established. 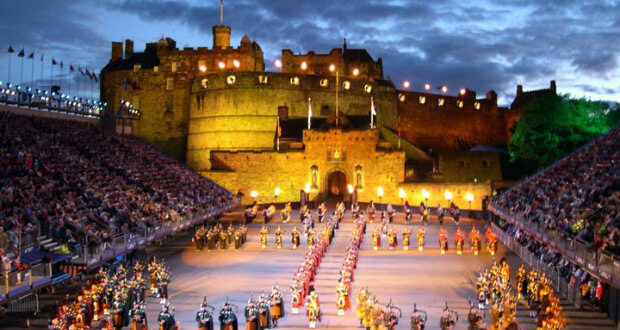